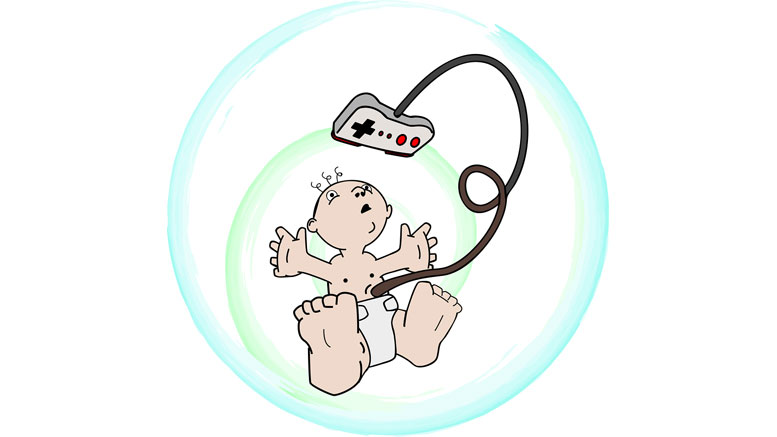 The general population seems to accept that alcoholism is genetic. Like breast cancer, if there is a history of the disease in the family, that relatives are more likely to develop the disease.

Let’s explore this born not made concept.

Certainly there is a higher probability of someone being alcohol dependent if a parent, grandparent, and a cousin or aunt is also alcohol dependent. But what about the higher incidence of alcoholism in groups which are not genetically connected? Specifically, what about those who have been in combat? The military has a higher rate of addiction than the general population.

Also with a higher-than-general rate are those who have been abused as children, especially sexually abused.

Statistics also show that alcoholism in women often shows up later in life, usually beginning with some trauma like divorce or death of a child.

I have a couple of theories. First, some people who may be predisposed to alcoholism don’t cross that line until there is trauma. Their predisposition is at a different level than those who are dependent from the very first drink.

If someone is not predisposed, I believe that stress and trauma can, over time, gradually change the brain chemistry to resemble that of a born alcoholic. Both brains now appear similar but one was born that way and one BECAME that way.

IF we could understand how that not-born brain became an addictive brain THEN we could possibly develop a test to determine whether someone is predisposed AND possibly even learn to reverse engineer it to a non-addictive brain.

Won’t happen in my lifetime, but what a goal to work toward.