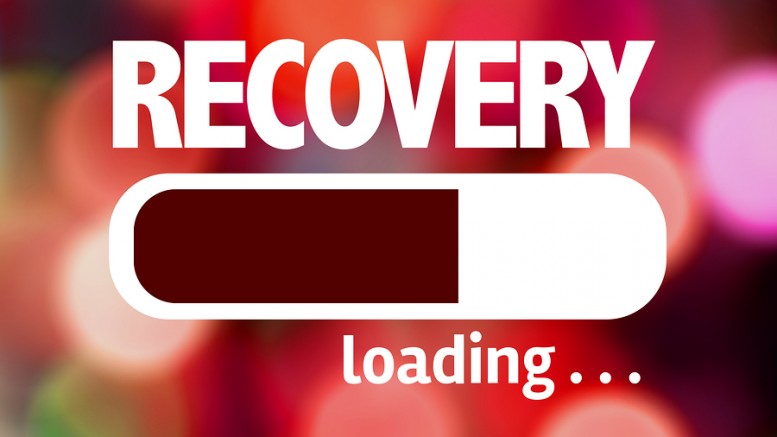 We know when we recover from the flu or a broken arm or even from a broken heart. Yet we hear and read ad infinitum about people relapsing from alcohol dependence at an alarming rate. We hear that someone is “in recovery” from alcoholism – but never do we hear that someone “is recovered”. Like any complex disease, there are probably complex answers.

Why are some people more susceptible to poison ivy than others? There is obviously some different chemical or genetic makeup. We don’t get too worried about it though because it doesn’t affect the world around them, doesn’t happen unless they get exposed to the ivy, and the sufferer gets over it rather easily -all things considered.

Similarly – why are some people more susceptible to alcoholism?
We hear about some people who are drinking too much – by one of the standard measures – and they are told that if they don’t stop drinking they will lose their family or business -so they stop cold turkey and never touch another drop.

Then there are those who are in and out of rehab and jail, go to numerous AA meetings and never seem to “get” it.

Often, people who are jailed, even for several years, drink the minute they are released. People in rehab do also. In theory the longer they are in rehab the better chance they have of staying sober. But sometimes it seems to work just the opposite, the longer they are off it, the more they crave it.

So what are the answers? The current readings talk about hitting bottom, about triggers, about the afflicted coming to their senses. IMHO… 1. These are only some pieces of the puzzle, 2. They only work in the early stages of the disease, and 3. They are more or less effective depending on the genetic or chemical composition of the person. We need additional means of treatment.

Do people look down on a diabetic who didn’t eat perfectly and needs insulin to rebalance their system? Of course not! No one would deny that to a sufferer.

Today there is a lot of backlash about medications being overused. True – and yet, here is one of the most serious diseases there is – and medications are being underused to treat alcohol dependence.

Most rehab facilities refuse to prescribe the few medications that are available to reduce craving. There are few funds to develop better ones. Why?

What do you think? Is this a moral question for the addicted? Is the medical community putting its head in the sand to find better solutions? I’ll reserve further opinions until I hear what you have to say.

Governor Shumlin, What About Alcoholism Research?

OK I’m in recovery, Now What?

1 Comment on "Why is Alcoholism So Difficult to Recover From? And What Does Recovery Mean?"