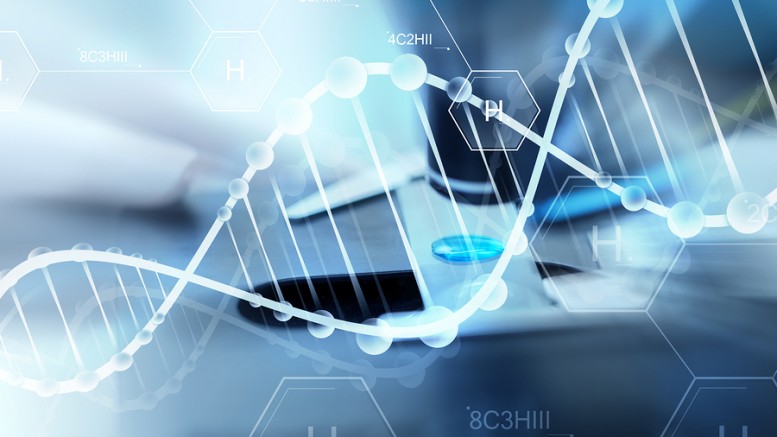 Vermont’s governor, Peter Shumlin, used his entire State of the State address yesterday to call out the problem of heroin in Vermont. It was even written about in the New York Times this morning. It certainly made me realize that the problem of heroin must be bigger than I had imagined in Vermont. One of the things Shumlin talked about was increasing the amount spent for treatment and encouraging communities to support treatment centers in their areas. I wholeheartedly agree, and agree with the governor’s decision to focus on one issue to raise awareness, but where is the high profile person who can help raise awareness about alcoholism treatments?

Treatment for Heroin addiction includes methodone, which is somewhat controversial because it is an opiate itself and addictive, but now there are also pharmaceutical approaches that are having some success. Here is a link to information about buprenorphine, which is one such medicine, on the web site of the National Institute of Drug Abuse.

For alcoholism, there are also pharmaceutical developments which show promise, but the funding research which could establish their efficacy has been difficult to raise. You can read about some of these on the FAR website. Certainly, the cost of alcoholism to our society warrants funding of more research and more effective treatments. Can’t we have a high profile celebrity, or some dignitary help raise the awareness and concern about this so that we can fund this important research?  I hope so….

Why is Alcoholism So Difficult to Recover From? And What Does Recovery Mean?