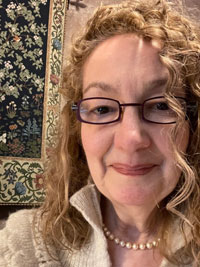 Hanging in a gallery at the Art Institute of Chicago (ARTIC) is a painting that I love and one with which many of you are probably familiar – Edward Hopper’s Nighthawks. I love its stark lines and the cool mid-20th century vibes: men in fedoras dressed in suits, women in flowy dresses, and a soda jerk behind the diner counter. I visit it just about every time I get downtown. And after dragging my children to see it many times when they were growing up, I think they came to love it too! Don’t think me sacrilegious, but I actually bought a repro a few years back because I do love this painting so much!

During the pandemic, a friend called my attention to an article about Nighthawks, and I must say — that before reading that, I really did not know the complete back story of this painting. The article, written by an ARTIC curator, talked about how Nighthawks could be viewed as a ‘beacon of light’ in the darkness — for the times when it was created and that just possibly — it could be seen as such during the pandemic. While I knew that the artist had created Nighthawksshortly after the Attack on Pearl Harbor in 1941, I never knew that after that attack, New York City had ‘blackout’ drills due to the fear that Axis powers might attempt to make air or sea attacks on our eastern seaboard! Apparently during that perilous time, Hopper, looking for inspiration, would walk the darkened streets of NYC and —–whether he actually saw this diner or just imagined it, whether it was his intention or just an art connoisseur’s interpretation — he created Nighthawks and to many, it depicts an oasis of light in dark times.

As a high school teacher, back in those not-so-long-ago days of pandemic ‘remote learning,’ I was always searching for a novel hook to engage my bored students. I thought this short article might be just the thing to do that. And it did — many of my students who read the article arrived at different interpretations of the painting, which to me – is the essence of the function and beauty of art in our lives. Many of their ideas, however, centered around the ‘darkness’ surrounding the lit diner and I think it helped them realize as they coped with the isolation of the pandemic, that during life we all —— inevitably will encounter some ‘dark times’ — but as long and difficult as dark times may seem while they are occurring, ultimately – dark times are fleeting and the light will, without a doubt, soon return. I think that is important to remember!

That’s really what the Foundation for Alcoholism Research (FAR) was for my family – a beacon of light — a dim one at the time, but when we lost Eric to Alcohol Use Disorder (AUD), we were desperate to make some sense out of the tragedy of the disease that had happened to him. With an estimated 15.6 million Americans suffering from AUD, it is rare that you or someone you know is not affected by this cunning disease. I hope FAR is offering a beacon of hope – by funding research to shed some light onto the little understood or misunderstood disease of AUD.

As a small 501(C)3 charity, FAR has raised over $300K in the last 6 years, and we have awarded grants totaling $160K. This may not sound impressive in comparison with the multi-million dollar grants you read about universities receiving, but these “seed grants” will enable our teams to gather the ‘proof of concept’ data they need to successfully apply for larger monetary support. Our two research teams are extending their projects each for another half year and both have offered some very promising preliminary findings.

One team is studying functional brain differences between patients with AUD and healthy controls. With support in part from FAR, they performed preliminary analyses in an existing NIH dataset of AUD patients and controls showing differences in the way the brain functions in response to rewards between the groups. The chief researcher states that this study “…demonstrates clear differences in reward processing and impulsivity in subjects diagnosed with AUD as opposed to the control subjects.” FAR is funding a follow-up pilot study in which they are taking new functional brain MRIs from participants who drink heavily (with and without AUD) and comparing the scans to control subjects without the disease. The follow up study is meant to build upon their preliminary findings by exploring differences in brain function related to impulsive behavior and “craving” for alcohol in response to alcohol “cues”, amongst other things. This further supports the disease model of AUD and is suggestive for healthcare professionals in terms of developing more effective treatment protocols. Additionally, they hope to find evidence of differences in observed brain function that can be used to develop and target new treatments for AUD. “We could then test new potential treatments by seeing if they modify or attenuate those brain differences in the scanner.” Our other team has collected and analyzed data from over 10,000 patients diagnosed with AUD. So far, analysis is showing that “…drinking early in adolescence is a potential risk factor for alcohol dependence and comorbid suicidal intentions.” The chief researcher proposes that “[i]f proven, early education involving parents and schools may be an accessible preventative approach…” Both studies appear to be gathering data that will refute the reprehensible but common ‘character flaw’ view of AUD and support the operational disease model of AUD!

So — I am proud of what we have been able to accomplish thus far and your donations are the reason FAR is able to award these grants! Thank you so much for your support. We hope that you will continue that support by considering FAR in your generosity this holiday season! You may donate via check to PO Box 31135 Chicago IL 60631 or via PayPal Giving at our website www.alcoholismresearch.org.

My wish for you and your families is good health, success, and happiness for the coming holiday season and for the New Year 2023!

AMERICA WAKES UP TO ITS ADDICTION CRISIS

To raise and distribute funds to perform research in the following areas: causes, identification, detection, prevention, treatment, and cure of/for Alcoholism. It is not to provide funds for rehabilitation, detoxification, counseling, or any personal aid to people with this disease.

FAR is concerned about the disease of alcoholism, not the beverage. FAR is the only public charity supporting research to find better solutions for those afflicted. The funding for such research has been small compared to other diseases, yet it is the 3rd most prevalent disease in the US.  Read more…

Join the Foundation for Alcoholism Research (FAR) on its mission to fund research into effective medical treatments for Alcohol Use Disorder (AUD), one of America’s most prevalent and most destructive diseases. FAR is an all-volunteer 501 (c) 3 public charity and 100% of your donation goes to research. The most recent 2 grants were awarded earlier this year to Virginia Commonwealth University and the University of Vermont-Burlington to fund seminal research which will consist of collecting and organizing data to better understand and improve the causes, identification, diagnosis, and treatment of AUD. FAR is the only public charity solely addressing research for alcohol addiction. Be part of the solution – donate today! 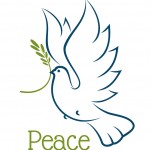 Huge New Penn Study: Red Wine Not So Good For Your Heart After All

Uh, guys? I think the entire health community might soon take back everything good it’s ever said about red wine and heart health: A huge new study out of Penn Medicine, published today on BMJ.com, found absolutely no cardiovascular benefits to drinking even moderate amounts of alcohol, including red wine. Read more

A team of researchers in Chile are working to come up with a vaccine against alcoholism. If successful, the patient will get a shot a month and not crave alcohol anymore. Read more

Why give alcoholics any assistance? They’ll just spend it on booze!

(BBC) Alcoholics Anonymous is a standard part of alcohol therapy in America. It was established 80 years ago and it’s famous 12 step philosophy says that in order to be cured an alcoholic must never drink a single drop again… Read More

A Cure for Alcoholism?

(The Doctors) Todd’s binge drinking has cost him his job and his family. He agrees to try a new medical treatment for alcoholism, a time-released implant that claims to curb alcohol cravings. Find out if the implant has any effect on this father. Plus, what advice does former child star and recovering alcoholic, Jeremy Miller, have for Todd?… Read More

“It would be a product of false pride to claim that AA is a cure-all, even for alcoholism” 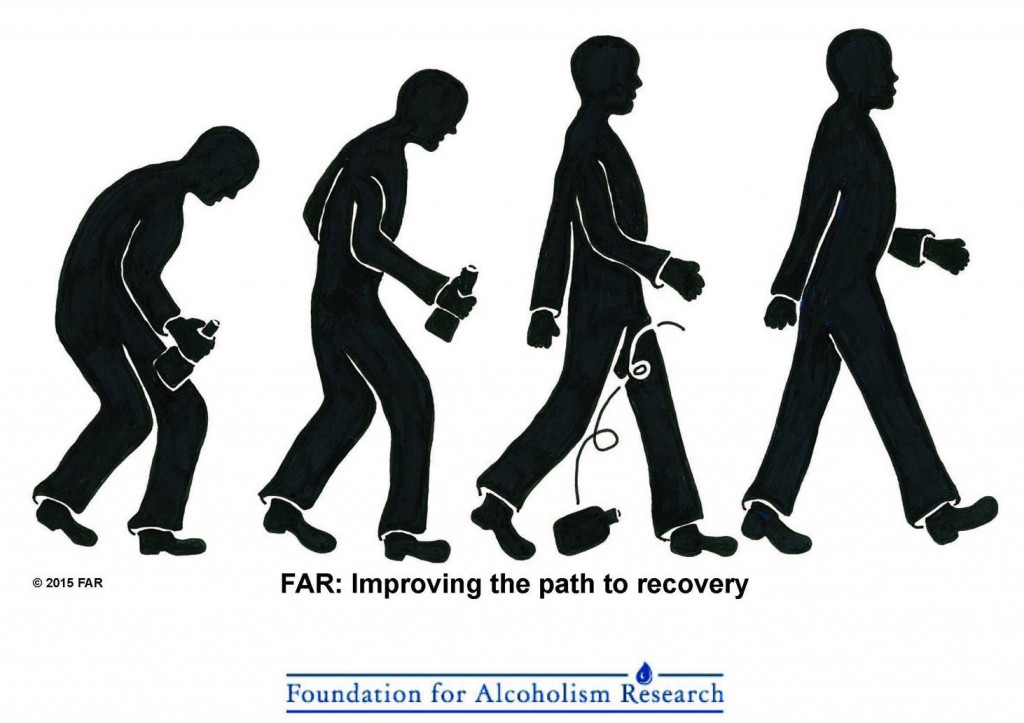