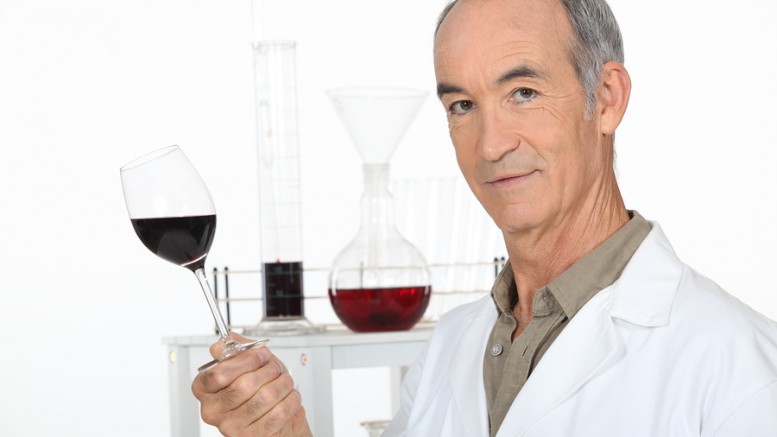 The answer to all of them is probably never. That doesn’t mean that they should be illegal but let’s not fool ourselves into the belief that they are healthy.

Yet, we hear that red wine (the amount and frequency varies depending on the source) is beneficial – to your heart and for Alzheimer’s. However, most of the ingredients cited – resveratrol and melatoin in particular can be found elsewhere. From Wikipedia “Resveratrol is found in the skin of red grapes and in other fruits as well as in the roots of Japanese knotweed. Red wine contains very little of it, however, on the order of 0.1-14.3 mg/l” Also from Wikipedia – “Melatonin… is a naturally occurring compound found in animals, plants, and microbes.”

Hard to believe now but there was a time when tobacco was touted as being good for you – that it was calming and that 9 out of 10 Doctors recommend brand X (and in fine print – for those who smoke). Today I doubt that you will find anyone in the civilized world that believes there is any benefit to nicotine.

Here is one person’s opinion regarding alcohol vs nicotine: One fundamental difference to keep in mind is that per its intended use – as manufactured and sold and consumed by individuals – tobacco is a lethal product. “Moderate” (there is really no such thing as moderate use of tobacco) tobacco use causes morbidity and mortality.

While the jury might still be out on “passive and second hand smoke”, there is no evidence that ANY cigarette smoke is helpful or healthful and it can be at best only benign. , , , which, of course, it is not. But rather it is likely, that even very small amounts of cigarette smoke are harmful to one’s health.

That is, if we just use tobacco as a legal product in the manner that is customary, legal, and which the tobacco companies (according to the manufacturer’s suggested use) encourage and condone, the consequences are disease, death and disability . . . long term or short term.

Alcohol, may be no less a societal problem and shares many societal / behavioral characteristics with tobacco . . . but it is different and important in its difference . . . really fundamental, critical difference, is that it is a substance which when consumed as the manufacturer intends is not harmful to one’s health. Of course this is arguable, but two months ago, my cardiologist suggested to me one or two glasses or red wine per evening . . . but never more than two. So, some (even leading physicians) claim that alcohol even has beneficial effects as a substance consumed according to general society practice norms.

On the opposite side – less winded – is a statement I heard from a former counselor at a prestigious rehab center – that alcohol is SO toxic, that if it were not already here and were being presented to the FDA for approval it would not even come close to being allowed.

The long-winded quote above – to me – is the modern day version of a false sense of alcohol in the same way that people viewed tobacco in the 1950’s. What do you think?

Be the first to comment on "Benefits of Alcoholic Beverages"