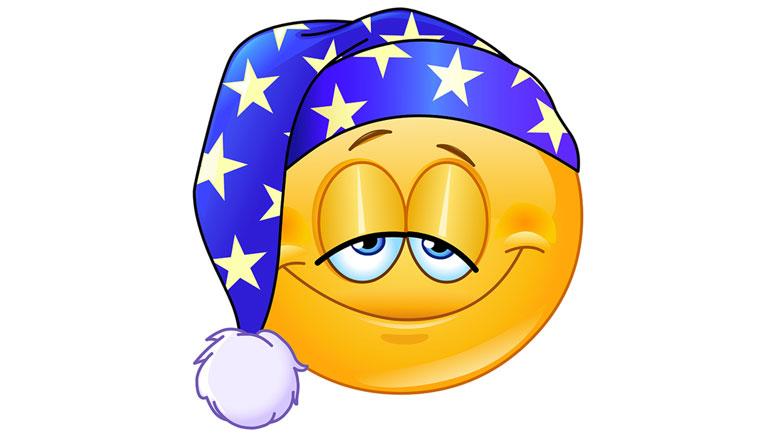 I just read an article in the Washington Post, A night cap may get you to sleep, but studies show it may also wake you up during the night, which, while interesting, also managed to both encourage and annoy me.

In a nutshell, the article explains research findings on how alcohol affects the brain during sleep, giving a sedative/sleepy effect initially, but in the second half of the night making a person restless, disturbing their sleep. The article was encouraging to me in that it brings light to the fact that there is still a lot we do not know about the brain and alcohol and that there is active research being done. At the same time, I felt annoyed because we should know more about the effects of alcohol on the brain, and that there is not enough research being done to give hope to those suffering from its abuse. Given the impact of alcoholism on all levels of society, I believe that funding research to help sufferers should be a priority. Hopefully, articles like this help people understand and give those suffering some hope that through that understanding will come support for more research and effective medicines.

The Brain and the Heart are Organs

Be the first to comment on "Research on Alcohol and Sleep, but What About Effective Medicines?"