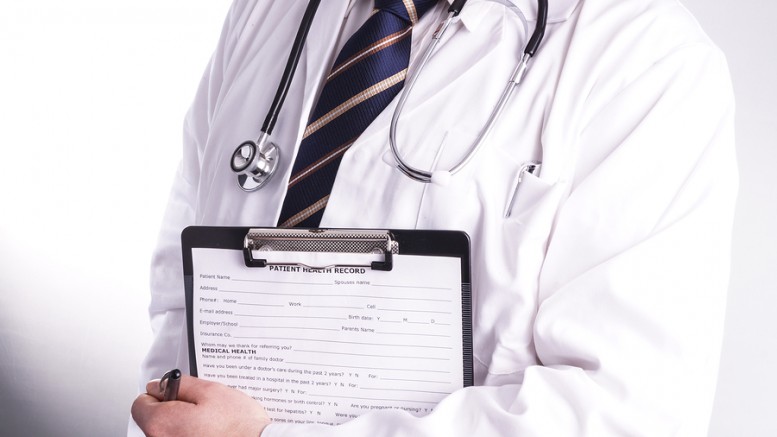 A recent experience prompted the question – what happens when an alcoholic gets sick – or injured? More specifically, when they are sick with a digestive ailment, vomiting, diarrhea, dry heaves, can’t keep anything down? They could have something such as food poisoning, for example.

Both the alcoholic and their friends and family wonder whether it’s alcohol-related. They wonder whether it will pass on its own. No one knows what to do. The alcoholic is afraid of doctors and that they might get mistreated. The treatment fear stems from many previous detox sessions where they are not treated gently in many cases and to put it mildly. There is also the fear of being diagnosed for a mental illness and put away. Often in the past medical treatments have led to jail or vice versa and that association is terrifying.
There is the fear that friends and family won’t believe that they haven’t been drinking.
And then there are the finances. Alcoholics are often in debt and the burden weighs them down and they can’t face any more. They are still paying off something every month on some long ago treatments. It is a vicious cycle.

Finally, and still with great hesitation after many days of sickness they will agree – then back out – then agree in a seemingly endless loop until they let someone take them to the ER or Dr. Even when they get there they may try to leave several times.

Of course all of the above is still true if they HAVE been drinking and need medical care.
And if they are injured, there is danger that they will be given pain medications that are very bad for an alcoholic if they happen to go to an emergency room where they are not known.
Alcoholics have a disease called alcoholism – that doesn’t mean that it’s the only disease they can have – duh!

What has your experience been – either as the patient or the person(s) trying to get the patient needed care?

1 Comment on "What happens when an alcoholic gets sick or injured?"