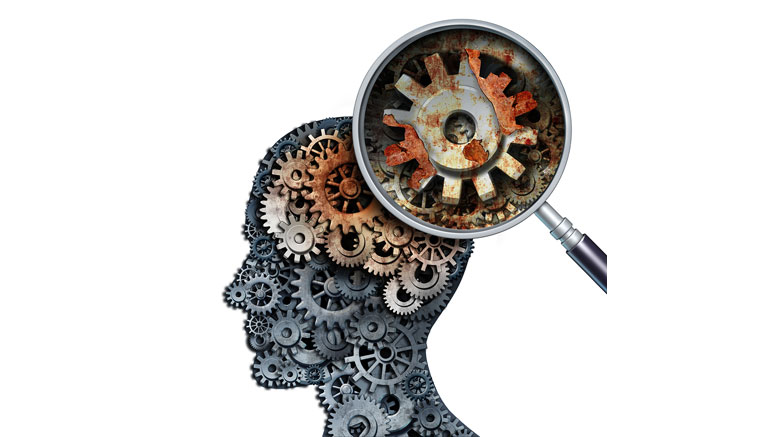 In 1956 the American Medical Association (AMA) declared Addiction to alcohol and other drugs, to be a disease. Definitions include disorder of human functions with signs and symptoms not caused by physical injury.

Some state it qualifies by these criteria:
Primary: The illness exists in and of itself. (But may manifest in addition to other illnesses.)
Chronic: Does not go away, heal spontaneously or remit.
Progressive: Over time it gets worse.
Symptomatic: Can be diagnosed by the way it manifests in a person’s physiology, behavior and lifestyle.
Fatal: If left untreated will result in death.

Some alcoholics do not want to be labeled as having a disease although there are some alcoholics who see that as a “good” label – versus old fashioned, it’s your fault label. Alcoholics want to be normal, not diseased. They may agree that they have a physical disorder (vs. a choice) or maybe even a syndrome.

One of the dilemmas on labeling alcoholism is that there is no medical test to determine whether a person is an alcoholic or predisposed to alcoholism.

Doctors can perform tests and say definitely that someone has MS or cancer or diabetes. They can even say what type or stage it is.

So far medical tests can only show alcohol blood level at some point in time, or can show on an MRI some differences in brain scans when people are shown pictures that may induce craving.

Other testing is based on behavior – amount of alcohol consumed over some time period and changes in cognitive and mobility behaviors.

Detection, prevention, and prediction of alcoholism are much under-researched areas of medicine. To date, most of the research is on the behavioral aspects, on the signs and symptoms. All of that data is necessary – but now it is time to move forward on the medical front.

Be the first to comment on "Why is alcoholism a disease?"